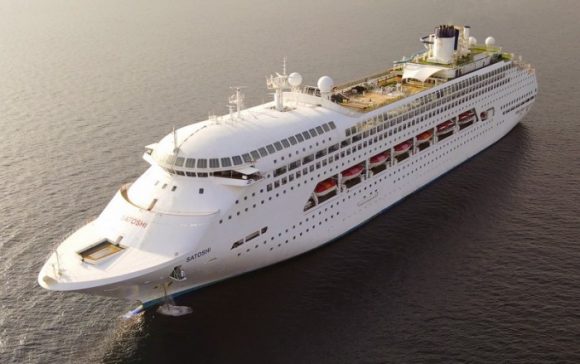 The Cryptocurrency Cruise Ship is No Longer Happening

The planned cryptocurrency cruise ship was one of the most exciting developments on the industry’s radar over the last few months. While there has certainly not been a lack of excellent ships to look forward to, the so-called Satoshi really stood out. Unfortunately, it was announced on December 19th that this project was dead. Let’s take a look at the history of this project and why it fell apart.

Announced back in October of this year, the group Ocean Builders began a project known as Crypto Cruise Ship. The aim of this project was to turn an existing ship into a floating cryptocurrency business hub. If that sounds like a particularly futuristic idea to you, that’s because it was. The plan was to have the ship floating in Panama with many restaurants and shops on board that were focused on bitcoin transactions. Panama was chosen as the location for this project because crypto is completely legal there. It would also ostensibly be used as a central location for people interested in doing business exclusively with bitcoin and other cryptocurrencies.

There wasn’t a lot of time for concrete details to be released to the public. The project was announced in October 2020 and later announced defunct in December 2020. We did learn a few things in that short time period, however. It was revealed that the vessel was going to be called Satoshi (which is the smallest bitcoin unit). It was also clear that Satoshi was the former Pacific Dawn and that it was being upgraded with new features. Ocean Builders also revealed that they were planning on having 777 cabins available for residencies, with the costs of these cabins ranging from $25,000 to $50,000. Bidding had actually begun on these cabins before the project went belly up.

The project was going along well until Ocean Builders ran into a problem involving insurance. According to the company, they were unable to find a company that was willing to insure the ship. They were specifically running into issues involving their “seagoing” status. They were trying to avoid getting their ship labelled as seagoing in order to reduce insurance costs and restrictions (the ship was not planned to run any itineraries). This strategy, however, didn’t work, and the ship was required to be categorized as seagoing. This forced them to abandon the project. The Satoshi is now being sold for scrap.

There is a silver lining despite this being a sad moment for crypto enthusiasts. Ocean Builders says they will be focusing on floating homes instead. Perhaps some of these homes will be devoted towards crypto-focused businesses. 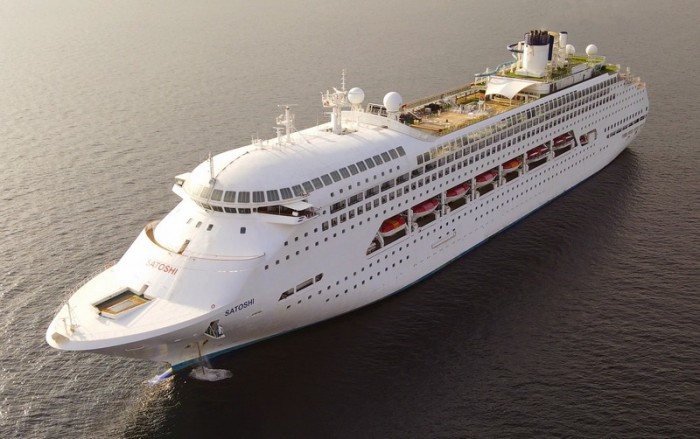 ← Why You Should be Excited for Carnival Mardi Gras
Is Sustainability the Future of the Cruise Industry? →