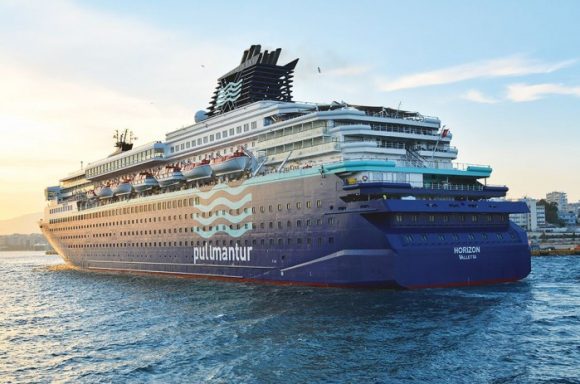 For the cruise industry, cruise lines shutting down because of the coronavirus is a sad reality. While many companies have been able to find ways to stay afloat during this trying time, others were not so lucky. We’re very excited to see cruise lines Virgin Voyages and Swan Hellenic enter the fray after the pandemic ends, but it’s just as important to remember which cruise lines we lost along the way. Let’s look back.

Cruise and Maritime Voyages, often called CMV, was one of the biggest cruise lines to fall due to the coronavirus. It lasted until July 20th. It was one of the more popular United Kingdom-based cruise lines. At the time that the cruise line went under, it had six vessels in its fleet. There were also plans for two more ships to enter into the CMV fleet in 2021. All of the CMV ships were sold to a variety of different buyers, including the two that had yet to enter into service with the cruise line.

Pullmantur Cruises, or Pullmantur Cruceros as it was known in its home country of Spain, was another coronavirus casualty. It became the first cruise line to shut down due to the pandemic on June 22nd. There were thoughts that Pullmantur would be able to reorganize and get back into the game for a brief period, but those dreams are basically gone now. Two Pullmantur ships are currently being scrapped. Fans of the cruise line look back fondly on Pullmantur as one of the best cruise lines to sail the Mediterranean with.

While Pullmantur and CMV are the two biggest cruise lines to be claimed thus far, there are a few other smaller lines that have fallen as well. FTI, a German cruise line with one ship, shut down on July 28th and sold their ship in September. Blount Small Ship Adventures, an American cruise line with two ships, has also shut down. Both of their ships are currently for sale. Finally, the India-based Jalesh Cruises recently shut down on October 9th.

These losses are tragic for the cruise industry. But it should be said that many were fearing that far more companies would be lost. The fact that there are still so many cruise lines doing well points towards a healthy future. We’ll just have to stay optimistic and hope that these cruise lines continue to survive. 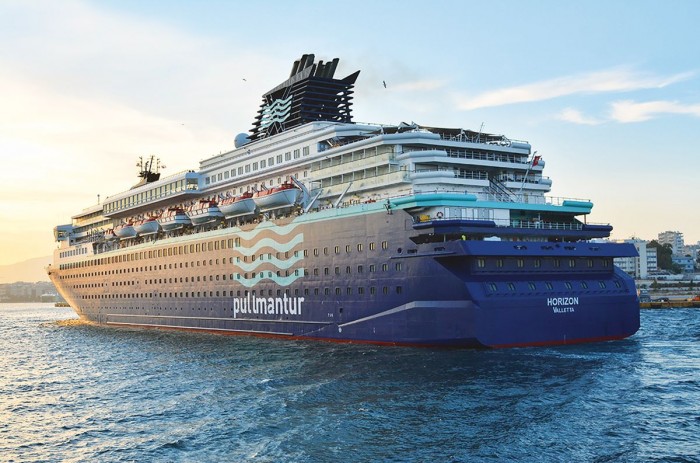 Article Name
A Look Back at the Cruise Lines that Have Closed Down due to Coronavirus
Description
For the cruise industry, cruise lines shutting down because of the coronavirus is a sad reality.
Author
Ben Mangelsdorf
Comments: 0 Posted by: Ben Mangelsdorf Categories: Cruise Lines, Cruise News

← Major Cancellations Make a Return to Cruising in the U.S. Unlikely in 2020
Coronavirus Outbreak on First Cruise to Sail in Caribbean Since March →