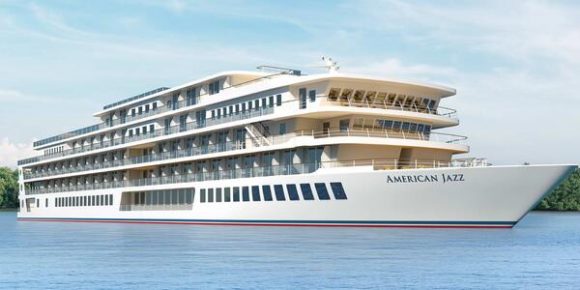 American Cruise Lines, for those not yet privy, is a quickly developing riverboat company that is looking to take the historic practice into the modern era. When we say quickly developing, we really mean it, because the cruise line just announced their plans for new ships, and it’s looking like they will be quite busy. All in all, they have plans to create three new ships in less than two years. That’s a doozy! Let’s look at their plan in detail.

American Cruise Lines currently has a fleet of 11 ships, and they’re all divided up into different categories. For starters, they have five coastal cruise ships, including the American Spirit (no, not the cigarette), American Star, Independence, American Constellation and American Constitution. Patriotic! They have four riverboats, two that sail the Columbia River called Queen of the West and American Pride, and two that sail the Mississippi River called Queen of the Mississippi and, simply, America. These four ships are in general less modern than their aptly-named modern riverboats, which are the American Song, and the American Harmony.

In addition to the two existing modern riverboats, they have one more modern ship planned for this year. It’s called the American Jazz, and will debut in September in New Orleans (rightfully so!). It will sail on the Lower Mississippi, according to their site, and sports a massive glass atrium.

Of course, we’ve known about American Jazz for a while. What’s new is that they don’t just plan to release that ship this year, but two more by 2021. That means three ships in 20 months. Crazy! They’ve already started working on these two ships, which will be two more modern riverboats, cementing the cruise line as the leader within that side of the industry. There aren’t too many details released about these ships yet, but it’s said that they will be sister ships to American Harmony and American Jazz. Despite this, they’ll have a few design twists that those two ships don’t have, which we expect to be announced later this year.

Speaking about these planned ships, the President of American Cruise Lines said that “these new ships show our continued commitment to leading the Mississippi River cruise market,” and promises “innovative amenities” on them. They’re currently being built in Chesapeake Shipbuilding in Maryland, a production company that says that they have more than enough resources to work on all these ships at the same time. We’ll take their word for it!

We’ll be on the lookout for details about these new ships, so stay tuned for further reporting. 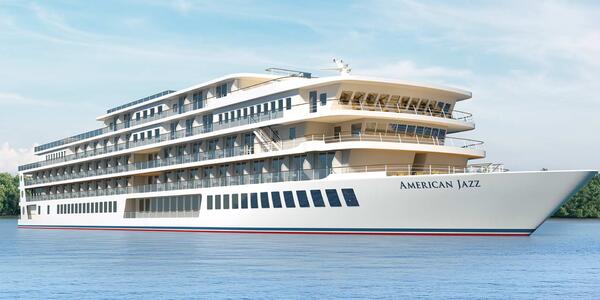