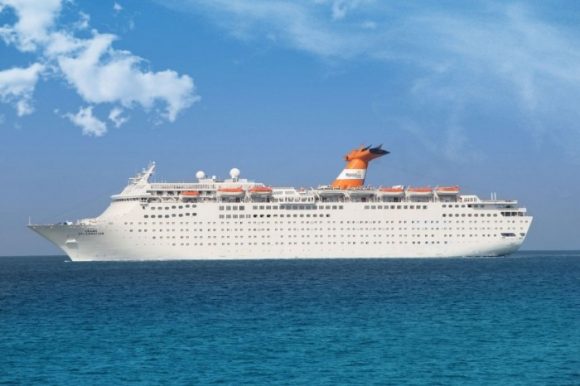 With the arrival of the news that Carnival will be lending ships to the government in a continued fight against the coronavirus pandemic, it seems that Bahamas Paradise may be following in their footsteps. On March 19, their CEO Oneil Khosa spoke to Cruise Industry News, saying that they “have also been asked about the availability of our ships,” and that they “have told the government [they] will make them available.”

Much like the deal with Carnival, the actual details of this agreement are not yet known. Some believe that the ships should be used as housing for those who need it, while others believe that they will be converted into floating hospitals like the Carnival fleet. It’s also not clear how many ships they will be offering. The cruise line has two ships, with one of them currently being in the Bahamas.

There are a few things to be noted about this announcement from Bahamas Paradise. The first is that they confirmed the fact that it is the government reaching out to cruise lines, and not the other way around. While this doesn’t exactly confirm that all companies in the industry are going to be working to help deal with coronavirus, it does point in the direction that other, similar deals could also be in the works. Second is that it shows that other cruise lines are even willing to lend a hand, which is hugely exciting. Whether they are being used to deliver supplies, serve as hospitals, or provide housing, cruise ships are incredible resources during tragic times like these.

While it may seem all positive on the outside, deals like Carnival’s and Bahamas Paradise’s are facing a fair amount of criticism on the net. Largely, people question the economic motives, as well as the safety of these plans. In terms of the financial side, we have no idea whether the government is offering compensation for these services, but in Bahamas Paradise’s case, their track record is more than strong enough to indicate that they are likely doing it at their own expense. The cruise line worked with FEMA in 2017 to offer emergency housing in 2017 for residents of St. Thomas. They also worked hard to deliver supplies back and forth to victims of Hurricane Dorian.

To the point of safety, many of the criticisms are unfounded here as well. While it is true that cruise ships were the epicenter of a few coronavirus outbreaks before the disease largely hit the United States proper, it’s unfounded to believe that the ships would still harbor the virus after all this time. While there is some evidence to suggest that RNA of the virus was still on some surfaces on the Diamond Princess after about 17 days, scientists are currently unsure whether that is even infectious or not. We should also remember that the Diamond Princess was a relatively exceptional case; Bahamas Paradise ships have not suffered outbreaks like that.

So, in our opinion, any deal that cruise lines make with the government is a positive one. While Bahamas Paradise may not be able to offer an endless fleet, their ships could still make a huge, positive impact. No matter what the situation ends up looking like, it is a step in the right direction. 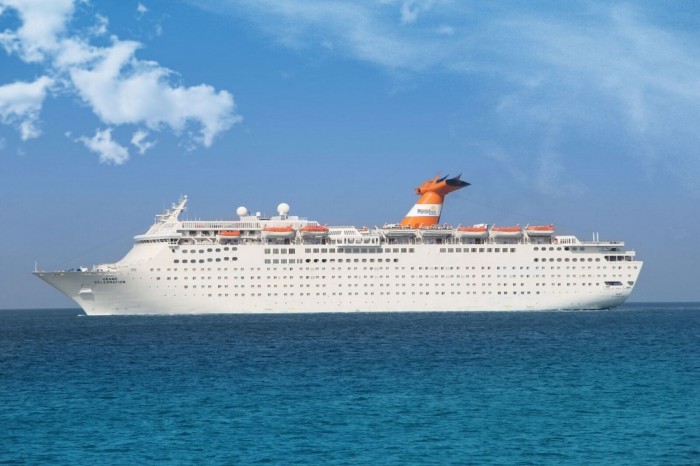 Article Name
Bahamas Paradise To Potentially Lend Ships to Government
Description
With the arrival of the news that Carnival will be lending ships to the government in a continued fight against the coronavirus pandemic, it seems that Bahamas Paradise may be following in their footsteps.
Author
Ben Mangelsdorf
Comments: 0 Posted by: Ben Mangelsdorf Categories: Caribbean Cruises, Cruise Lines, Cruise News

← Carnival Offers Ships as Extra Hospital Space Amidst Coronavirus Pandemic
In the Time of Coronavirus, What Can Cruise Lines Do? →