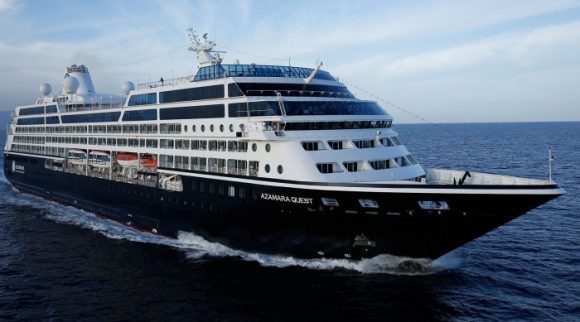 Even More Changes for Azamara

It turns out that there are even more changes in store for Azamara! The small cruise line was recently sold by Royal Caribbean to new owners. This prompted plenty of people to speculate on whether or not we would see any changes to the company. It turns out that more than the ownership is being shifted around for Azamara. Let’s check out the latest news about this luxury line.

Whenever a cruise line is sold, questions are going to be raised about whether or not its original fleet is going to remain. Some cruise lines shed some of their vessels when they are sold from a big owner to a smaller one. But for Azamara, the exact opposite is happening. On January 25th, it was announced that Azamara was acquiring Pacific Princess from Princess Cruises. This will be the fourth ship in Azamara’s fleet. Princess sold the ship as part of a larger movement for them to get rid of some of their older ships. Pacific Princess has been around since 1999, making it one of the oldest ships in their fleet. This kind of news will likely make many doubters of the Azamara deal feel much better. Seeing that Sycamore Partners is dedicated to expanding the Azamara brand is a great sign.

The plans for Pacific Princess

Although the deal only just completed a few days ago, Azamara has already announced some of their plans for Pacific Princess. The first step is to turn this retro ship in a much more modern vessel. That means that Azamara is going to be upgrading many aspects of Pacific Princess once they have the ship. The timeframe on that refurbishment is unclear as of now, however. Due to the pandemic, it could be a ways away. But there’s plenty of time for this to happen, as the first itinerary aboard the Pacific Princess will be in 2022 where it will sail across Europe.

In addition to its new owners in Sycamore Partners, it appears that Azamara is shuffling around some of its higher-ups. It has been announced that Azamara will be welcoming Orlando Ashford as their new Executive Chairman. He is certainly not new to the cruise industry, as he was previously the president of Holland America Line before coming to Azamara. In a statement, Ashford said, “I believe Azamara is uniquely positioned in the industry, and I look forward to executing on our shared vision for growth. Together with the Azamara team, we’ll focus on offering Azamara’s loyal customers more of what they have come to know and love.”

It looks like the future for Azamara is bright! We will be here to update you on any news about this cruise line that might be coming out as the transition between Royal Caribbean and Sycamore is made official. 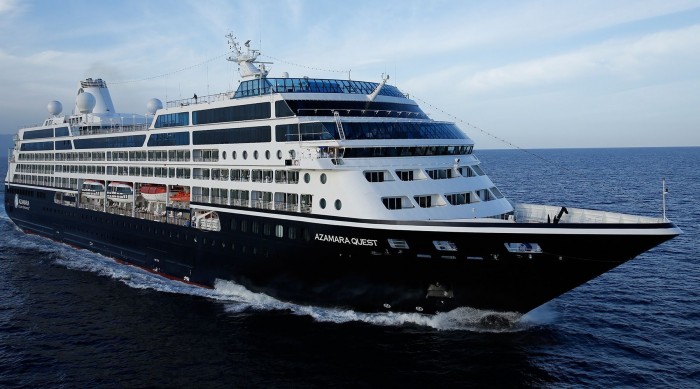 Article Name
Even More Changes for Azamara
Description
It turns out that there are even more changes in store for Azamara!
Author
Ben Mangelsdorf
Comments: 0 Posted by: Ben Mangelsdorf Categories: Cruise Lines, Cruise News

← The Best Cruise Lines for Families
Will Proof of Vaccination Be Needed to Take a Cruise in 2021? →