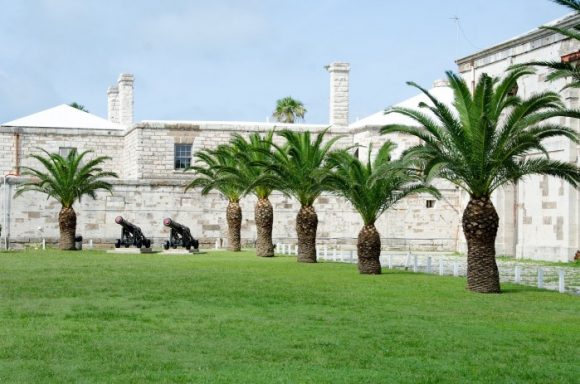 Bermuda is a shining jewel in the Atlantic, and a popular cruising destination. Learn more about this charming and sophisticated port of call that’s unlike any other you’ll find in Western Hemisphere cruises.

An autonomous British territory, the island of Bermuda is about 700 miles southeast of the United States’ North Carolina coast. While the capital is Hamilton on the western side of the island, the largest community is St. George’s on the eastern side. Bermuda first became known to European explorers in the early 1500s, although permanent European settlement didn’t happen for another 100 years. It joined the British colonies in 1707. Bermuda became a hotspot for tourists starting in the 1930s; today, the economy relies on a combination of tourism and international business.

The multiple islands that make up Bermuda form the shape of a fishhook. The weather is generally warm and humid; Bermuda’s climate is described as “tropical rainforest”, and it can be affected by passing hurricanes. It’s widely known for its pink sand beaches, coral reefs, and cave formations. Temperatures range from 70-80 degrees F, and the rainiest time of year is generally late summer through fall. Residents take their water very seriously here, since the only source of fresh water is what’s collected as rainfall.

Crystal Cave: Guided tours of these underground caves and illuminated pools showcase the dramatic stalagmite and stalactite formations under the city of Hamilton. Visiting the caves does involve a lot of steps and some physical activity, so be sure to wear comfortable shoes and be prepared to move.

Horseshoe Bay: The soft pink sands of Horseshoe Beach are legendary and 100% natural. Visitors can rent beach chairs and umbrellas as well as snorkel gear for an up-close view of coral reefs and sea life.

Bermuda Aquarium, Natural History Museum & Zoo: Explore the natural flora and fauna that you’ll only find in Bermuda, from turtles to monkeys, fish, live coral, and more, through displays and exhibits. There are plenty of comfortable and shady places to sit, observe, and occasionally interact with the animals there.

Learn more about the warm and welcoming island of Bermuda and all there is to see and do through Bermuda’s official tourism website: https://www.gotobermuda.com/ 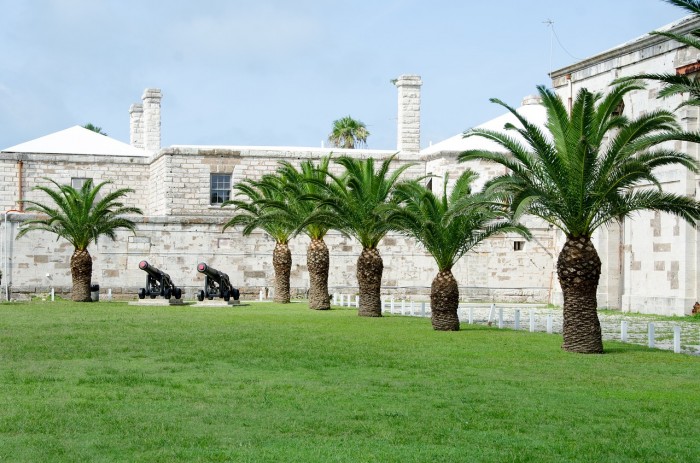