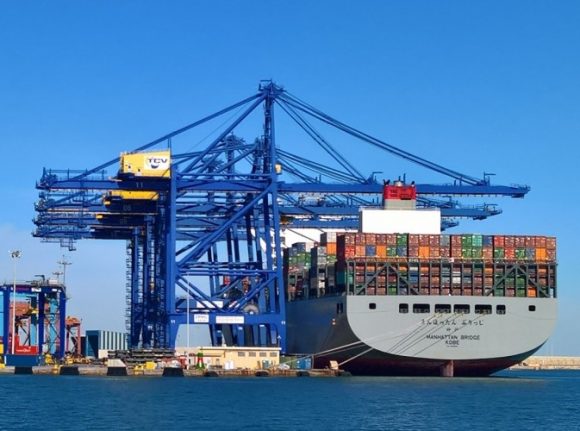 A lot of the news in the cruise industry has to deal with cruise lines and cruise ships themselves, which completely ignores the exciting new developments that are going on at many of the ports throughout the world. Ports are really half of the equation when it comes to cruising, and it’s always great to see that the future for ports is as bright as ever. Just this month, two ports have announced particularly cool new developments that will completely change how they function. Let’s take a look.

Valenciaport, also known as the Port of Valencia, is one of the biggest ports in Europe. Located in Valencia, Spain, it sees the fifth most traffic of any port in the continent and employs a massive number of people. Their business extends beyond just cruise ships, as they accept fishing vessels, cargo ships and a variety of other ships. This is all important to note because of their recent announcement that they are committed to reaching zero emissions by 2030. Reaching this goal will be harder for them than many other ports throughout Europe, but it will also be that much more impactful when they are able to achieve it.

How will they do it?

It all begins with a focus on electric energy. Valencia’s government recently approved a plan that will allow the port to create electric fuel stations where ships themselves can plug in. But it extends beyond that, as the port plans to use a solar energy plant to make the north terminal of the port almost completely powered by solar power. They are also looking at incorporating liquefied natural gas into their plans, as well as systems that will routinely monitor emission levels and air quality to see how they are doing on their path to zero emissions. In turn, all of these new projects will create a large amount of jobs in the area.

The port at the Caribbean island St. Vincent is planning on undergoing some serious expansions soon. While this project, which is being called a “port modernization” project, is mainly to create more room for cargo ships, it will in turn give some land over for the cruise facility to expand onto. This will begin at the end of 2020 and take about two and a half years to complete. 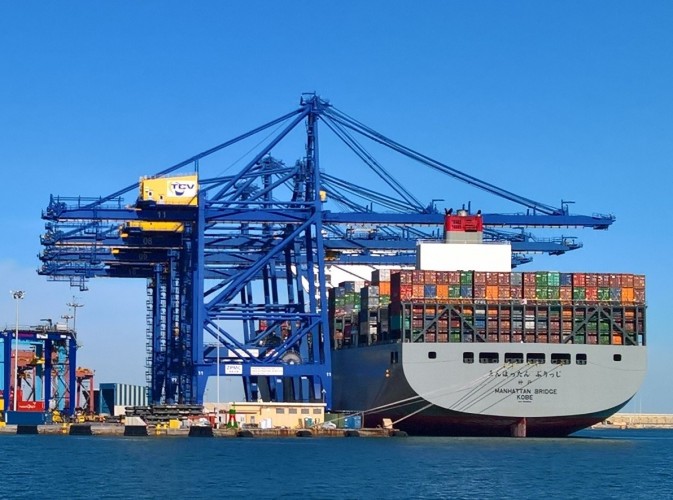 ← The Situation with Pullmantur
A Brand New Ship for Silversea →