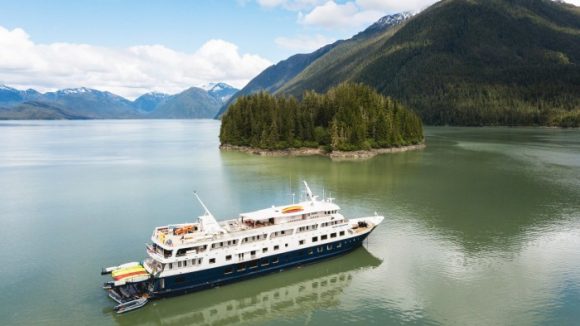 Why Small Cruise Lines Might be the Future of the Industry

Are small cruise lines going to be the future of the cruise industry? That could be a possibility. It’s currently a time of change for cruise lines around the world, and it’s almost impossible to predict where the industry might be once we are on the other end of this pandemic. But there is one thing that is certain: things are going to change. As vaccine distribution is increased, a slow transition is going to take place where some cruise lines are able to return to service earlier than others. This could give small cruise lines a unique opportunity for growth.

It was recently announced that, due to orders from the Canadian government, the Alaskan cruise season would not be happening in 2021. However, these restrictions only apply to cruise ships with more than 12 passengers, meaning there is a bit of wiggle room there for small cruise lines to sell exclusive voyages. Additionally, four cruise lines have announced that they will be sailing small, US-based ships in Alaska to avoid stopping at Canadian ports. UnCruise, Alaskan Dream Cruises, Lindblad Expeditions, and American Cruise Lines will all be doing this. This gives them a huge chance to show that there’s a demand for unique, small, and intimate cruises that can bypass strict travel laws.

These cruise lines stepping in to capitalize on the demand in the Alaskan market raises another reason why small cruises might see an increase in viability in the coming months. Large cruise ships have been banned for quite some time now. There is no guarantee that they won’t be banned again in the future if we have more spikes in coronavirus cases after things return to normal. But small ships have an edge here. They can be certain that they won’t be affected by any potential spikes that might happen. This gives these companies – as well as their consumers – a great sense of security.

Small cruises might just be safer than large cruises. This will be hugely important as we transition back into cruising before herd immunity is achieved. Small cruises don’t feature the huge, packed crowds that larger ships are known for. That means that large outbreaks are less likely. Additionally, if an outbreak does occur on a smaller ship, it should theoretically be much easier to trace the cases and quarantine those who have been affected. This increased safety margin could be a huge deal to travelers who are a bit wary of the virus.

So, will small ships become the next big thing? We can’t really say. But we do think that there’s plenty of room to grow. We’re looking forward to seeing how these small ships fare in the coming Alaskan season! 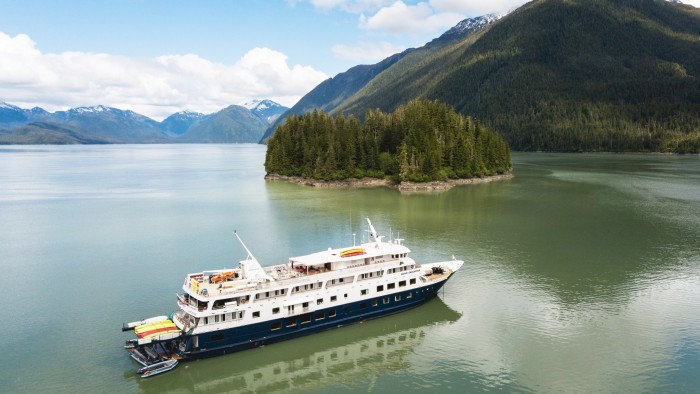