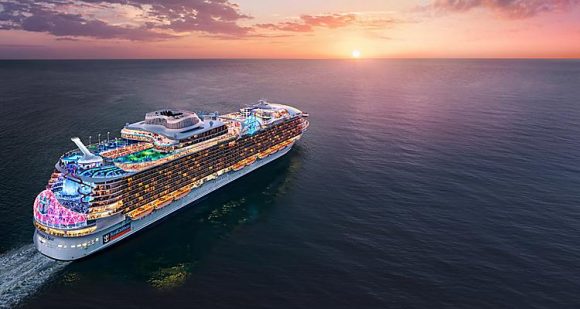 A Look at the New Restart Dates for Major Cruise Lines

Despite many major cruise lines still shifting around their restart dates, there are a lot of reasons to be excited right now if you’re a fan of cruises. Vaccine distribution looks like it may be a boon to the cruise industry in America, and other countries are also eyeing restarts relatively soon. This summer might just be when things go back to normal once again. If you’re curious as to when some of the major cruise lines are hoping to get back into business, let’s take a look at their most recent restart dates.

Norwegian Cruise Line Holdings (the parent company that owns Norwegian, Oceania, and Regent) announced that it is going to take them a bit longer than originally anticipated to sail again. Their suspension of operations will now go through June 2021. That means that all of the aforementioned cruise lines will be waiting until at least July to sail. They are asking anyone who had a cruise booked in June to talk to their travel agent to get a refund.

Princess and Holland America are two of the biggest cruise lines in North America, and they both announced some delays to their summer programs. Luckily these delays don’t affect all of their itineraries. Instead, they are both cancelling a majority of their departures from Seattle in June 2021. They are doing this in light of the Alaska travel restrictions that have recently been put into place. Princess is cancelling Seattle-based Alaska cruises through June 27th while Holland America is doing the same for all of their June Alaska sailings.

Royal Caribbean has announced that it will be returning to operations on June 12th with a series of week-long itineraries that travel around the Bahamas. This confirms that Royal will be the first large cruise line to return to service in America. Everyone on the ship (crew and travelers alike) will need to test negative for COVID-19 and be fully vaccinated. The senior vice president of sales and trade support and service at Royal said, “We’ve been sailing successfully in Singapore and feel very confident about our strong protocols that are in place.”

Celebrity is another cruise line that will be resuming sailing this summer. Their first itinerary will be from St. Maarten on June 5th. They hope to kick off a regular summer program after this.

It seems that most cruise lines have a big sense of confidence going forward into the summer season. The biggest question mark is whether or not cruises to Alaska will be allowed. While there has been some political movement on this issue, it remains to be seen if anything will change.