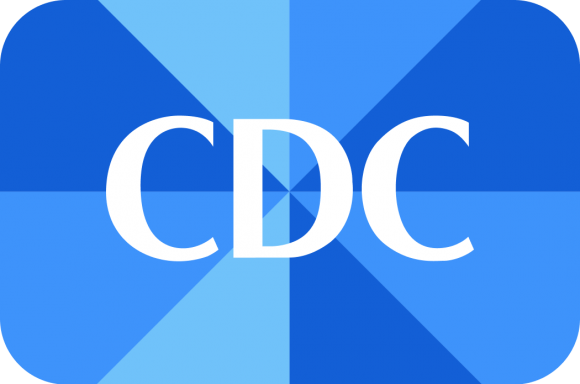 In a move that makes a lot of sense with recent events taken into consideration, the Center for Disease Control has announced that their no sail order has been extended. Extended until when, you may ask? As of now, there is no concrete date. Instead, the CDC put forth three different scenarios for when cruises could begin operating normally again. Let’s take a look at those scenarios, as well as what the order functionally means for the industry.

The most concrete of the scenarios says that ships can begin sailing again in 100 days. While plenty of cruise lines have already extended their own cancellations until some time in May, this is obviously a much stricter order. The other scenarios may or may not happen before those 100 days have passed. The first of the remaining two is if the Depart of Health and Human Services decides that coronavirus is no longer a global public health emergency. We have no idea when this will happen. The final scenario is that in which the CDC’s director decides to revoke the order himself. So, in essence, cruise ships will be unable to sail for another 100 days unless the pandemic begins to slow down and the situation becomes much better. And, seeing as cruises can travel from country to country, it cannot just be America that stops the spread; it needs to be better everywhere.

What the order really means

If you don’t know exactly what a “no sail order” means, let us clear it up quickly. It means that a cruise line cannot perform commercial operations unless it has specific clearance from the United States Coast Guard (which, if we’re being realistic, is quite unlikely). This goes for both embarking and disembarking, actually. This makes sense, as we want the Coast Guard to be aware of and approve any ships disembarking potentially sick travelers into cities. It does leave certain ships in a tricky position, however.

This order is, ultimately, a good thing, and it will help stop the spread of the coronavirus. Still, the ships currently at sea are going to suffer a bit. Stricter regulations means it will be harder to come home, especially with cities becoming increasingly wary of ships. This order will force all ships remaining at sea right now to come back and port as quickly as they can.

What it doesn’t mean

The CDC’s no sail order does not have any effect on cruise industries performing maintenance duties while their ships are laid up. So, while they can’t send ships out on trips, they can still move them and work on them as much as they need to.

100 days is certainly a long time, but we have to remember that that is a worst case scenario. With a cultural focus on social distancing around the world, we can imagine the CDC lifting this restriction much sooner. Still, we’re happy to see them taking the spread of the disease on cruise ships seriously! 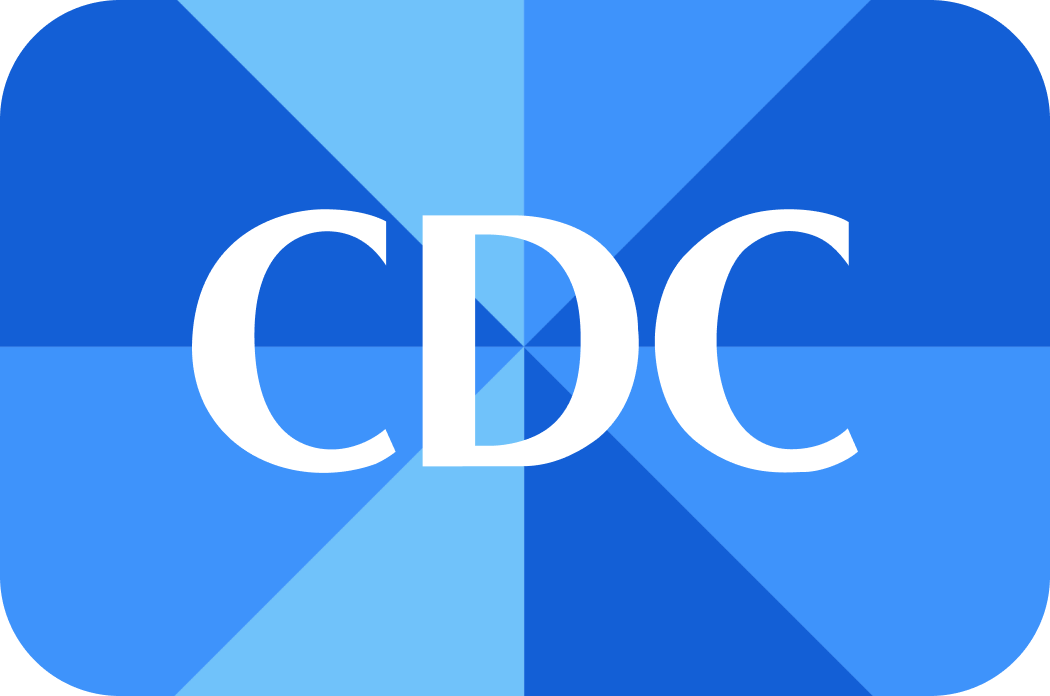 Article Name
CDC No Sail Order Extended
Description
The Center for Disease Control has announced that their no sail order has been extended.
Author
Ben Mangelsdorf
Comments: 1 Posted by: Ben Mangelsdorf Categories: Cruise News, Everything Else