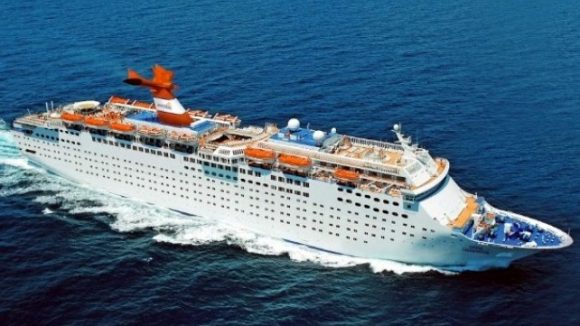 Despite some positive news as of late, several cruise lines including SeaDream Yacht Club and Disney have announced cancellations and delays to their future plans. Most important to note here is the fallout from the recent outbreak on SeaDream 1. The other cancellations feel relatively routine at this point, but they prove that the cruise industry is certainly not out of the woods yet.

SeaDream Yacht Club, a cruise line known for small yachts that offer a more exclusive experience, made headlines recently as the ship SeaDream 1 ran an itinerary in the Caribbean. It was the first cruise ship to travel through the area since the beginning of the pandemic. Things went south pretty quickly when an outbreak of coronavirus affected the ship, getting seven of the guests sick. While it was initially unclear whether this would affect future SeaDream itineraries, the cruise line has now announced that they will be cancelling the rest of their 2020 season in light of the outbreak. Seadream said in a statement that “the company will now spend time to evaluate and see if it is possible to operate and have a high degree of certainty of not getting COVID.”

Disney is still not sailing, and there has been no changes to that. The delays that they have announced instead deal with new ships that they were expecting. Disney Wish, their newest ship that was expected to launch in 2021, will now be launching in the summer of 2022. They will also be pushing back the debut of two other unnamed ships. They were previously expected to debut in 2022 and 2023, but they will now arrive in 2024 and 2025. We guess we’ll be waiting a bit until Disney has a new ship!

While it has yet to be confirmed by the company, many within the cruise industry are saying that Bahamas Paradise’s ship Grand Celebration has been sold for scrap. If this is true, the company will only have one ship, Grand Classica, when cruising is allowed again. Despite this negative news, it doesn’t seem that Bahamas Paradise is planning on calling it quits. They said that they are “working to comply with all requirements to ensure a safe return for guests to Grand Bahama Island.”

Windstar has announced some pretty major cancellations. While they were previously planning on sailing in January 2021, they now will not sail until March 2021. Their first 2021 itinerary will depart for Tahiti on the Wind Spirit on March 25th, 2021.

Certainly the most concerning news here are the cancellations from SeaDream. If this outbreak was so unavoidable for them, it might spell trouble for other cruise lines trying to get their health standards in place. We’ll have to wait and see if the CDC trial cruises from other companies are able to operate in a safer fashion. 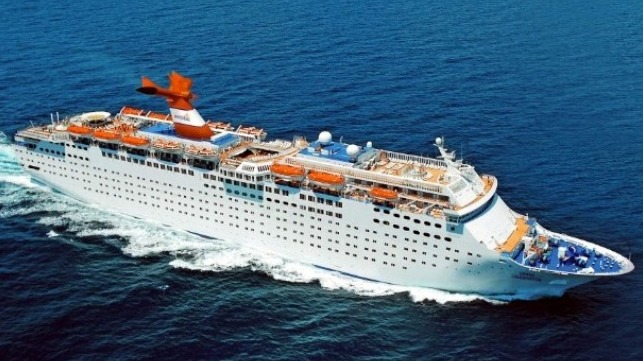