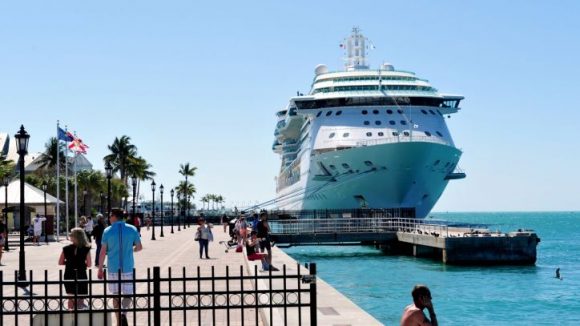 As per the recent announcement via the CDC, cruise lines will need to undergo a series of trial cruises if they wish to sail from America. While details about these trial cruises are relatively murky, we have heard from both Royal Caribbean and Norwegian about their plans for them. We’re sure that these plans will get more concrete as time goes on, but here are all the details on the trial cruises that we have heard so far.

As the largest cruise line in the world, Royal is more than eager to get their trial cruise process started. They know that they will need to get 15 out of the way if they hope to get back into commercial sailing. Vicki Freed, the senior vice president of sales and trade support and service, admitted that “it is complicated to go through this entire CDC recommendation.” Still, Royal is committed to ensuring that they are able to pass through the various steps required by the Conditional Sailing Order. We don’t know much about their plans yet, but we do know that the company is looking for volunteers to join in on the trial cruises. This will be a chance for travelers to get a free cruise vacation, but anyone interested in this process should note that it won’t be like a typical cruise. As an editor of Cruise Critic said, “It’s unlikely that these test cruises will feel like a standard cruise vacation, as they are designed for lines to assure that protocols in place are effective.”

While Royal didn’t offer a concrete date for their trial cruises, Norwegian has a more concrete time period in mind. According to Frank Del Rio, the CEO and President of Norwegian, Norwegian thinks “those sailings could start as early as January.” He also noted, however, that the process recommended by the CDC seems very complex, and it will take time to hammer out all the details and make their ships safe enough for the CDC’s standards. He also said that a January beginning for their trial cruises isn’t a guarantee that commercial sailings will start early in 2021. “We simply don’t know at this early stage when that is,” he said in reference to getting back into proper business.

The fact that these two major cruise lines are already hard at work preparing for their trial cruises is a good sign. However, don’t just assume that you can hop in a U.S. cruise ship in January or February 2021. This is definitely encouraging, but we still may have a ways to go. 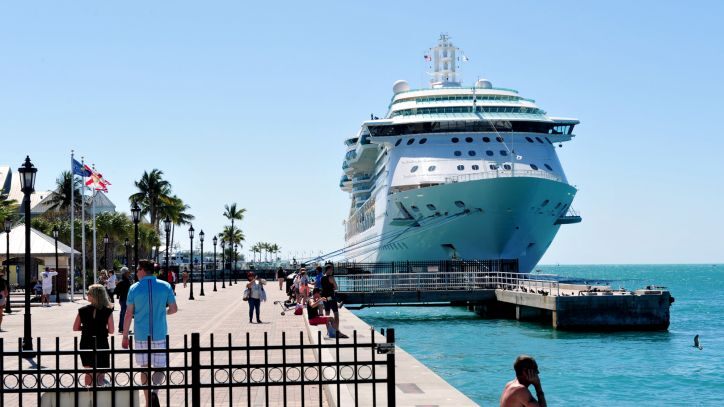 Article Name
Details Emerge on Cruise Lines' Plans for Trial Cruise
Description
Here are all the details on the trial cruises that we have heard so far.
Author
Ben Mangelsdorf
Comments: 0 Posted by: Ben Mangelsdorf Categories: Cruise Lines, Cruise News