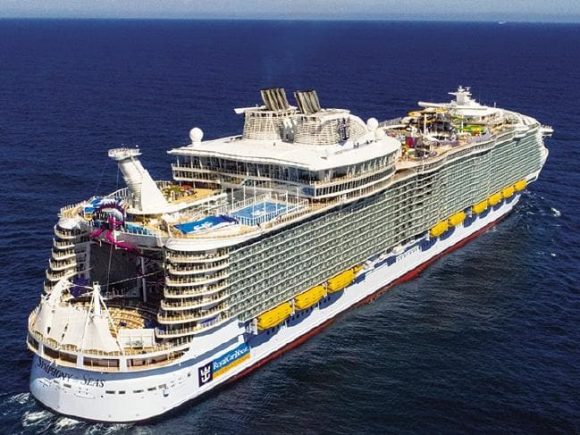 In a very sad turn of events, a man has lost his life after going overboard on a Royal Caribbean cruise ship on January 22. The 46-year-old passenger was on the Oasis of the Seas before falling to his death. The ship was docked in Puerto Rico at the time, and the man overboard report was received by the Coast Guard at 7:50 PM. His body was recovered a few hours later in the water by dive teams from various different police agencies.

The death occurred on what was being billed as “The World’s Largest Gay Cruise.” The Royal Caribbean ship was being used by Atlantis Events, a company known for spearheading and organizing events that interact with the LGBT community. The cruise was to last seven nights and port at Miami, San Juan, Haiti and St. Thomas as it sailed across the East Caribbean. The fall was captured by security cameras, and its known that the man fell over 170 feet before hitting the water.

There are many details about this case that are not currently clear. For one, we have no idea if it was suicide, an accident or if another person was involved. Very few details about the man have been released: we do not yet know his name or anything else about him aside from the fact that he is from Florida. It does not seem like there are currently any suspects in a potential homicide, but all avenues are likely being investigated as of now.

For Royal’s part, they released a statement saying “Our hearts go out to his family and loved ones during this difficult time. The Coast Guard has been involved in the search-and-rescue and aftermath of the death.”

While we have no idea the circumstances behind this event, and we certainly don’t want to place any blame on the victim, we can use this as a safety reminder for cruises. In order to stay safest on a cruise, it’s of utmost importance to listen to what the officials tell you, adhere strictly to cruise safety guidelines, stay away from railings (especially if you’ve had something to drink) and to watch your footing no matter where you are. While cruise deaths are quite rare, especially when compared to other travel methods like driving, accidents can definitely happen. The best thing to do is to be aware and mindful at all times. Be careful out there and keep your travels as safe as possible, people! 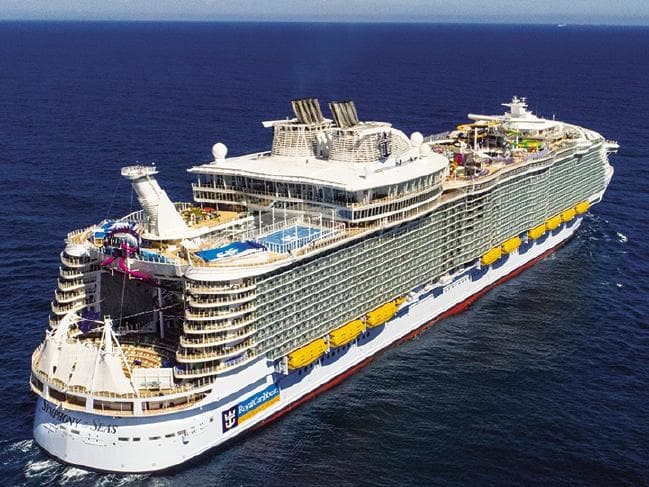