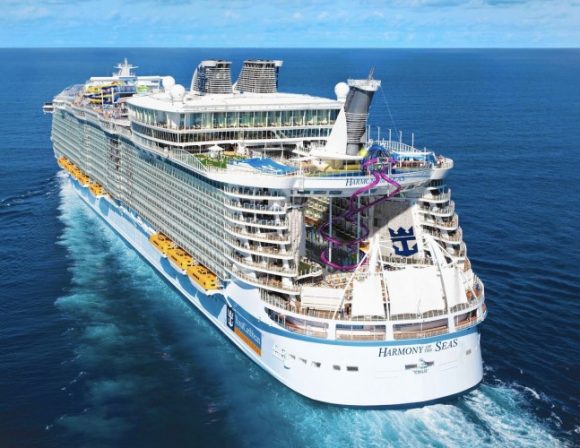 The CDC has not yet shown any signs of allowing an imminent restart to the cruise industry in America. Cruise lines and ports heavily reliant on tourism have all been hoping for a busy summer, but the slow progress of the Conditional Sailing Order is making that look unlikely. Florida Governor Ron DeSantis recently stated his desire to get the industry back on track, and recent news make it seem that he and others are moving forward with various plans to help restart cruises in America.

Yes, you read that right. DeSantis announced on April 8th that he was filing a lawsuit against the CDC on behalf of the state of Florida. In his words, the suit is “demanding that our cruise ships be reopened immediately.” The suit also targets the Department of Health and Human Services and the Biden Administration as a whole. While it is currently unclear what kind of legal basis the suit cites, DeSantis claims that the government shut down the cruise industry based on “very little evidence and very little data.” He also stated that the level of safety on cruise ships is currently very different than it was when the CDC initially called for all sailings to stop. As for the chances of this suit succeeding, DeSantis is quite optimistic.

A new bill in the Senate

DeSantis isn’t the only official in the government that is looking to restart the industry. Senators Rick Scott, Marco Rubio, and Dan Sullivan introduced a bill that, if passed, would eliminate the Conditional Sailing Order and allow cruises to restart on July 4th, 2021. The bill, which is called the CRUISE Act, does come with a special stipulation for the CDC. Rather than enforcing a Conditional Sailing Order, the CDC would instead give advice on safely sailing during the pandemic. The CRUISE Act largely cited the jobs that have been lost due to the industry shutdown. It also mentioned the fact that other travel industries have been able to reopen alongside safety recommendations from the CDC.

In the midst of all of this, many cruise lines are trying to prepare a summer program that won’t end up needing to be pushed back. This has proven to be a tricky goal. The CEO of Carnival, Arnold Donald, spoke publicly about his frustration in this process, saying that the CDC’s guidelines have been “very disappointing.” With pressure ramping up, it seems likely that we could soon see some changes to the Conditional Sailing Order. 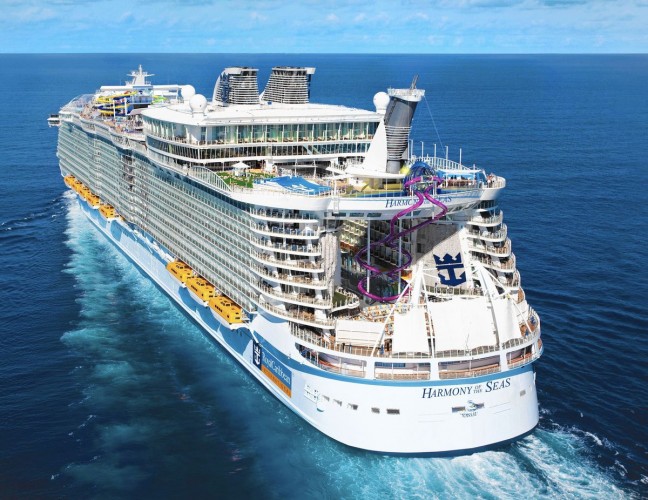 ← Everything You Need to Know About Semester at Sea
New 2021 Cruise Schedules for Royal, Virgin and More →