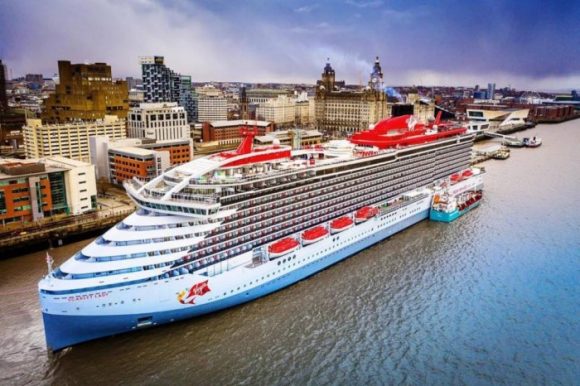 Several cruise lines, including Virgin and Royal, have announced new schedules for 2021. As the situation with the CDC’s guidelines continues to develop, cruise lines are still forced to guess when they will next be able to cruise. Here are the latest changes for some of the biggest cruise lines, but keep in mind that these dates are still subject to change.

Carnival announced on April 6th that it would be cancelling all of its June sailings with the hope that they will be able to cruise in July. The CEO of Carnival, Christine Duffy, noted that this extension in their pause was due to the CDC not allowing sailings. Duffy said, “We are asking that the cruise industry be treated on par with the approach being taken with other travel and tourism sectors, as well as U.S. society at large.” She then went on to imply that Carnival is considering moving their ships out of the U.S. and to ports that will actually allow them to cruise.

Virgin Voyages has been quite unlucky. Their flagship vessel, Scarlet Lady, was set to debut in March 2020. This was obviously postponed due to the pandemic. They have picked several new dates for inaugural trips on Scarlet Lady, but they have had to push each one back. This summer was looking to be when we were finally going to be able to see Virgin Voyages on the seven seas, but it appears as if that is not going to be the case. The cruise line has cancelled all sailings from July 4th, 2021 to September 17th, 2021. Anyone booked with Virgin should go their website to find refund options.

Royal also announced some major cancellations. Most of their fleet is now waiting until July 2021 to cruise. A few of their ships will be sailing a few itineraries before then. To find out all the details on which ships are affected, go here.

Bahamas Paradise has been pretty quiet for a while, but they have now announced the date that they will restart cruising this year: July 2nd. Bookings for their summer itineraries are already open, and you can check out their website to book. In a statement, the cruise line noted that they have “remained one of the few cruise lines that reported no cases of the virus onboard [their] ships.”

The biggest question mark here is whether or not cruises are actually going to be allowed in July. We suppose that we will have to wait for the DeSantis’ lawsuit against the CDC to finish up before we know more. 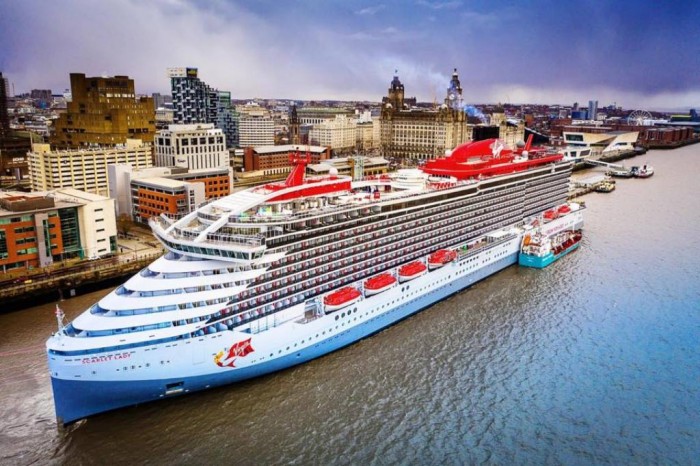 ← Push Continues to Restart American Cruising
Why You Should Take a Cruise to Lisbon, Portugal →