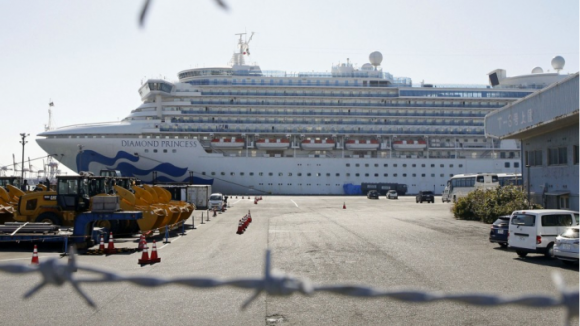 If you’ve been watching cruise headlines, you’ve likely caught wind of the fact that the Diamond Princess ship has been quarantined in Japan for quite some time now. We covered it over here, but here’s the short of it. On February 4, it was announced that the ship would be going into quarantine after one passenger began spreading coronavirus to others. Over a hundred others became infected, and the situation was close to running out of control. The Japanese government wanted to cut down on infections, so no one was allowed to leave the ship until everyone was tested. A rough situation for the passengers, but not so much fun for those stuck on the ship without a ton of options for what to do.

That’s basically the Sparknotes version, with the last news from the ship being that the quarantine was to last about two weeks. Well, those two weeks have passed, and the latest update has arrived! It’s good news, too. As of February 20, about 600 of the ship-locked travelers were cleared by the Japanese Ministry of Health. They were allowed to finally get off the ship, which we imagine was a pretty big relief. They were then greeted by Jen Swartz, the President of Princess Cruises, as a way of the company showing support. The company tweeted out a pic, alongside the caption “In a continued effort to support our #DiamondPrincess guests and crew, our president Jan Swartz personally welcomed those disembarking in Yokohama today. The entire Princess family is with each and every one of you during this time. #HangInThereDiamondPrincess”.

An astute reader will notice that, as of the time of writing, only 600 were let off the ship. The ship in total holds more than 2600 passengers, meaning there are still quite a few people to be let out into Yokohama from the ship. It’s unclear as of right now whether these people still on the ship are remaining due to infection or just not having yet been checked. Princess has assured the public that they are working with Japanese health standards, so we can only imagine those that are left are still not yet proven to be healthy. As of now, the original two weeks of quarantine is up, so it will be interesting to see if we are given some concrete amount of time that it will be extended to.

Either way, it’s good to see that some people are finally being let off the boat. Coronavirus is definitely having its way with the cruise industry right now, so its good to see Princess and Japanese health officials taking the issue seriously, even if it makes the process a lot less fun for those stuck on the ship. 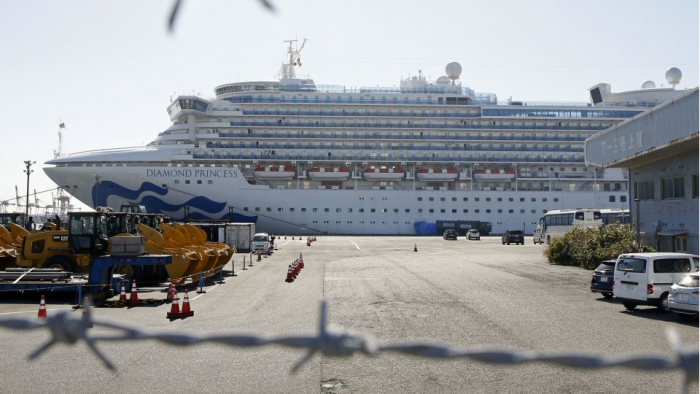