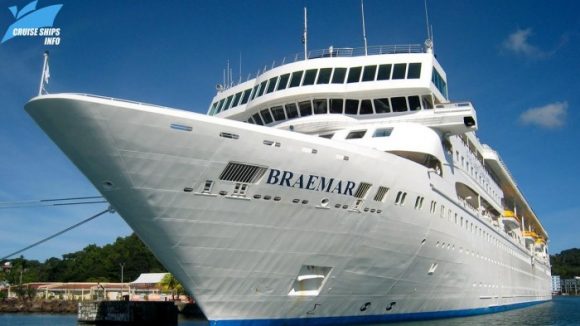 A while back, we covered an innovative new venture from Fred. Olsen: their virtual cruise hub (you can read that over here). We loved the idea of offering travelers a way to connect with the cruise line from the safety and comfort of their homes. It seemed like it would foster a sense of community within those who used the site, which is something desperately needed in times like now. We also imagined that it could drive up bookings or increase consumer engagement with Fred. Olsen, making it a very smart move on their part.

The verdict is in

It turns out our hypothesis was correct! According to Fred. Olsen, their virtual cruise hub has resulted in a number of different successes. The most important thing to note is that they are seeing an 11% increase in bookings for 2021 as compared to this year. This is especially important considering how bookings are, in general, quite low right now in light of the coronavirus. To think that their site resulted in such an increase makes it a huge triumph.

It’s hard to directly pinpoint the virtual cruise hub as the direct cause of this increase. Still, it’s hard to deny that it seems to have made a significant positive impact on the overall engagement the public has with the company. Their website traffic has risen by 250% since the first digital sailing occurred on April 9th. To look at it even more specifically, visits to the site from Facebook have increased by 252%, suggesting that people who normally wouldn’t have just navigated their way to the Fred. Olsen website now find an intriguing reason to do so, being enticed by the virtual cruise hub which they are finding via Facebook. With such a large increase in engagement on the site, it’s not too difficult to extrapolate that it likely played a big role in the bookings increase.

Well, we already made our opinion known about this over here, but this report from Fred. Olsen really just solidifies the potential benefits of building an online cruise community. We still have a while until cruises can really start up again, so there’s more than enough time for cruise lines to invest in digital experiences like this. Fred. Olsen has proven there’s a real economic benefit to be found, and it’s one that isn’t likely to completely disappear once coronavirus is no longer an issue. An online cruise hub makes way more sense as a form of social media for cruise lines than Instagram or Facebook, as it provides that real sense of interaction and exploration that cruises are known for. Cruise lines, we say go for it! 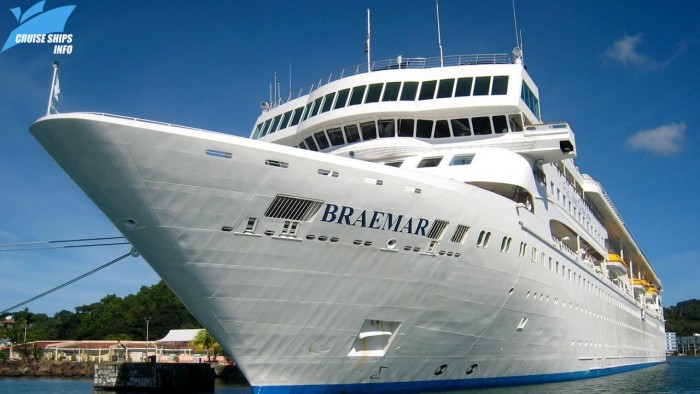