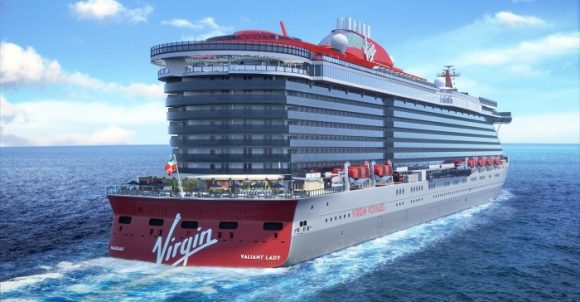 Here is some bad news for anyone that was looking forward to the debut season of Virgin Voyages. Sir Richard Branson, the founder of Virgin Group, alerted the world on March 12 that they would be pushing it back all the way until August of this year. This is a pretty significant hit, seeing as the company was scheduled to begin operations this month.

This all comes in the wake of them pushing back an event planned for earlier this month where they would have shown off their new ship, Scarlet Lady. The event was planned for New York, and the company released a cancellation statement noting that they “understand people may want to focus on other things at the moment.” They were concerned that coronavirus concerns across the world would have severely dampened the mood of the celebratory event (and, let’s be real, it definitely would have), so they decided to avoid it completely.

If this is any clue, or if you have been paying any attention to how the novel virus is affecting the cruise industry, you have probably already guessed by now that the new delay in their inaugural season is due to coronavirus as well. That would be true. In their announcement, they said that “much of our attention is focused, rightly, on the current global health crisis.” Just as they did in their earlier delay release, they made sure to note that they “have absolutely no health issues aboard our ship and have elevated protocols in place as we continue to put your well-being first.”

To talk specifics: the Showcase Tour launch and inaugural sailing season for Scarlet Lady will be pushed back to July 15, while their Maiden Voyage won’t take place until August 7. Worryingly, it’s not entirely clear if the coronavirus situation will really be all that much better by then. An optimistic outlook would definitely say that things could possibly get much better by the time the summer rolls around, but other sources are unsure when things will really start to blow over. As things are only getting started in the United States, it all is a big question mark.

For those directly affected by this announcement, Virgin made sure to stay true to their words in their delay announcement that said that they have “always championed [their] customers.” Those who are cancelling will get full refunds, and those rescheduling get a 200% rebooking bonus (which is, admittedly, pretty generous).

With all of this said, Virgin Voyages is a very promising company that is poised to make big waves in the industry. Even though things are delayed, we are looking forward to what they have to show off by summertime! 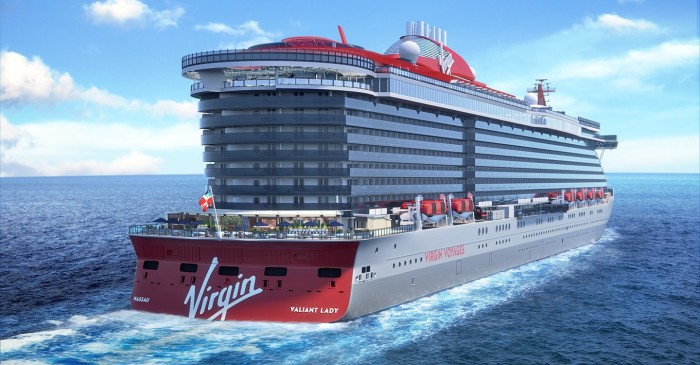