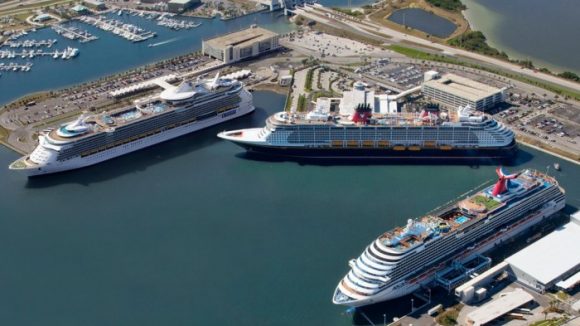 A Potential Restart for the Florida Cruise Industry

The cruise industry has been hoping for a restart for quite some time now. The CDC’s Conditional Sailing Order put hope into the industry at the time, but a lack of progress has left many insiders feeling frustrated. Places like Florida that have a heavy economic reliance on cruises are starting to look into ways to restart the industry while still following current travel guidelines and restrictions. Let’s take a look at what Florida is thinking and see what might be on the horizon in that state.

A discussion on the current state of the industry

On Friday, March 26th, a meeting was held at Port Canaveral for cruise industry workers and government officials to discuss the current state of the industry. During this discussion, almost everyone made it clear that they were unhappy with the current state of things. The president of Disney Signature Experiences said, “The health situation has changed. Member cruise lines are cruising very successfully outside the United States, proving with the right protocols cruising is a very safe and beautiful experience.” Others noted that no updates on the Conditional Sailing Order had been given since it was first issued. Florida Governor Ron DeSantis agreed with them, saying that the CDC had no right to shut down the cruise industry.

Looking for ways to restart

DeSantis made it clear that his support for the industry wasn’t just symbolic. He said, “The Attorney General and I have been discussing what potential options we have on the legal side.” He stated that he had been working on a plan since last year to allow cruises again, but the CDC hadn’t been interested in it. He didn’t specify what the options he was considering were, however. It would be fair to assume that it would appeal to national travel restrictions rather than CDC recommendations, however. While it seems DeSantis and the cruise industry are willing to work within the bounds of the Conditional Sailing Order, the lack of progress has forced them to consider other options.

The CDC finally issues an update

On April 2nd, the CDC finally issued an update regarding the Conditional Sailing Order that gave further recommendations. One of the main details from this announcement is that it is recommended for everyone involved in the cruise process to receive a vaccine. While this is a step in the right direction, they have still not given any concrete information as to when trial cruises might begin, leaving the industry in the same state of standstill that it was previously in.

The CDC giving an update is promising, but it still seems like trial cruises won’t be happening soon. If they indeed need to happen before cruising can return in full, we may be waiting a long time to get on the seven seas again. 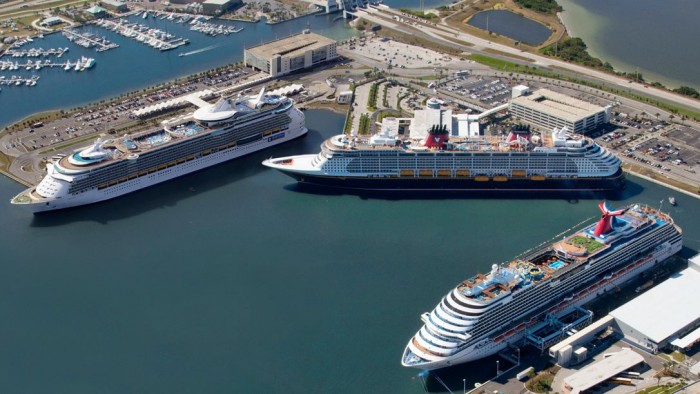 Article Name
A Potential Restart for the Florida Cruise Industry
Description
The cruise industry has been hoping for a restart for quite some time now.
Author
Ben Mangelsdorf
Comments: 0 Posted by: Ben Mangelsdorf Categories: Cruise Lines, Cruise News, Everything Else

← The Best Sunglasses for Cruises
A Bright Future for Lindblad →